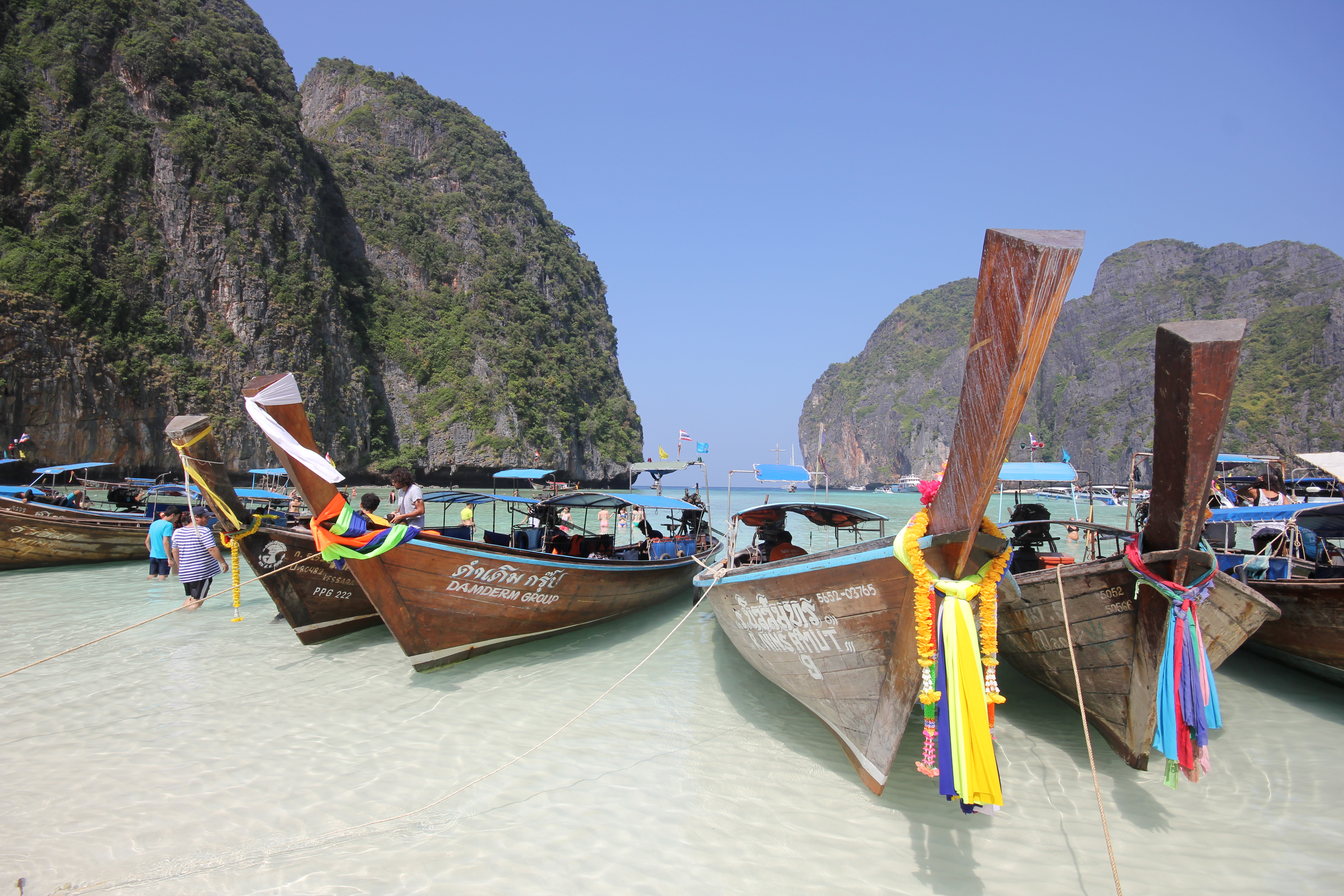 Unless you’re a naive American republican, you should be aware of the difficult times our planet is going through due to climate change. Thailand is one of the countries experiencing this climate change quite severely and was in April experiencing the longest heat wave in 65 years.

The drought was so severe in some areas of Phuket that the local government could no longer supply water to its residence and the heat caused numerous deaths. Many people relied on a few companies to deliver water from deep wells around the island, but this caused it’s own issues. The heavy traffic from the big water trucks caused the destruction of small roads, but like in most cases in Thailand solutions ($) were found.

Now that I’ve explained the severity of the drought, I think you can appreciate the irony in the way Thailand celebrates its New Years, which falls in the very end of the dry season. The Thai New Years, also known as Song Kran, is celebrated with possibly the world’s largest water fight. Millions of people splash millions of litres of water on each other while the country is dealing with the worst drought in 65 years! But it is such a highlight of the year and brings in thousands of tourists from nearby countries.

In Phuket, Bangla Road is the place to be if you wanna join the water fight. 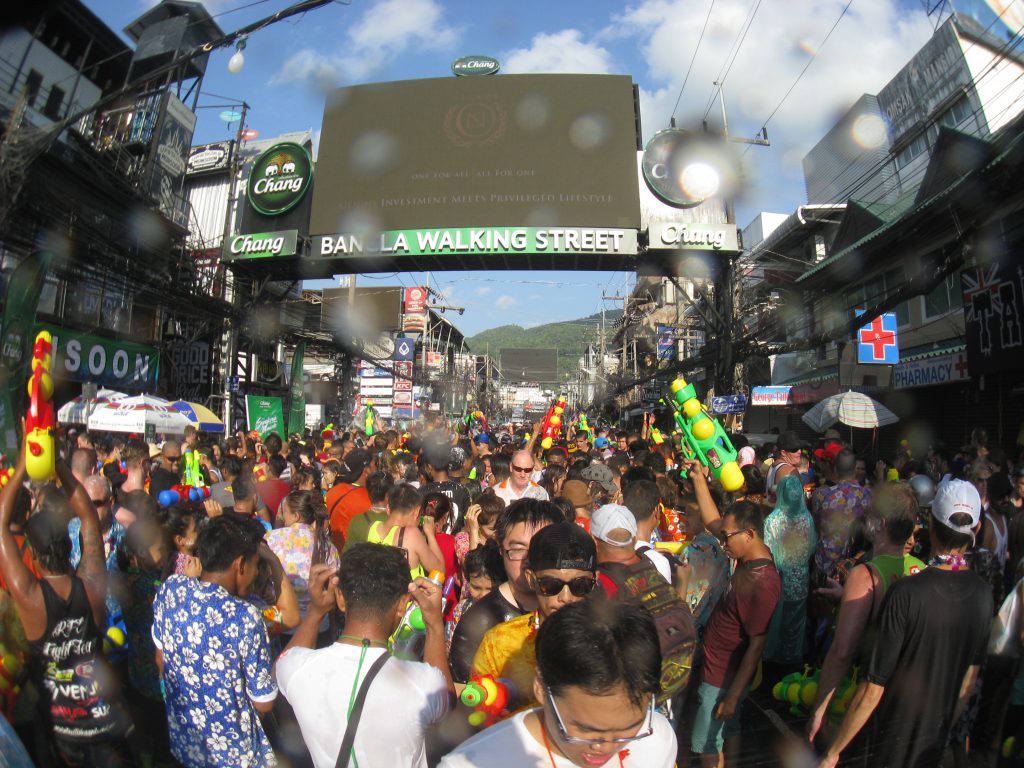 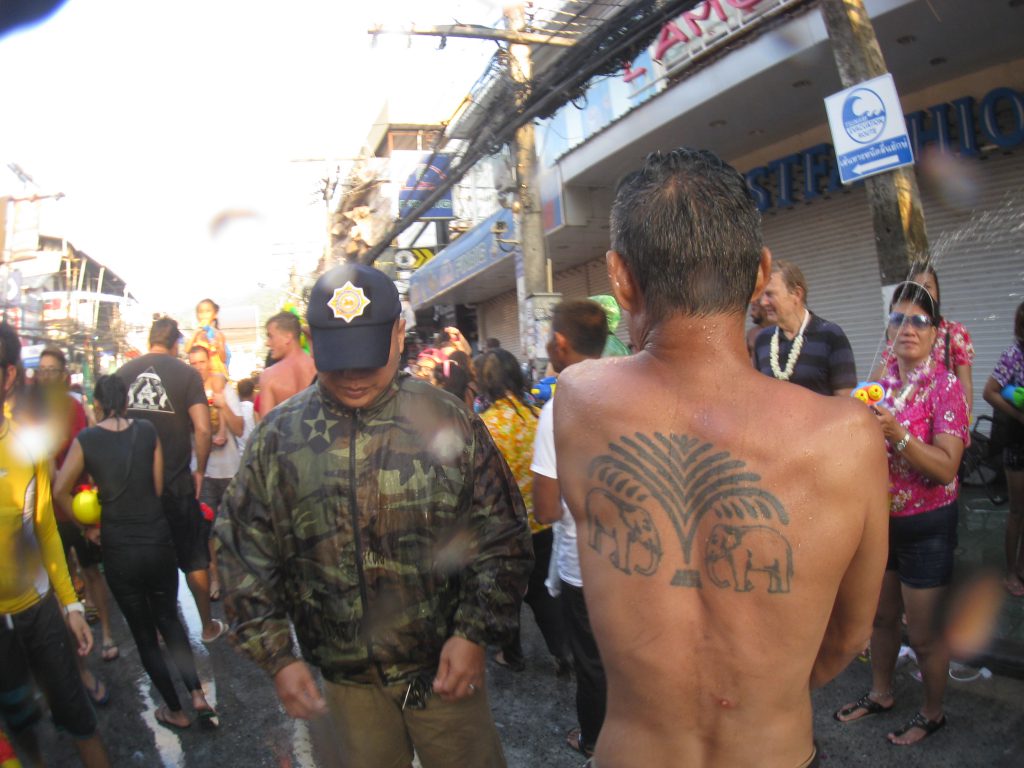 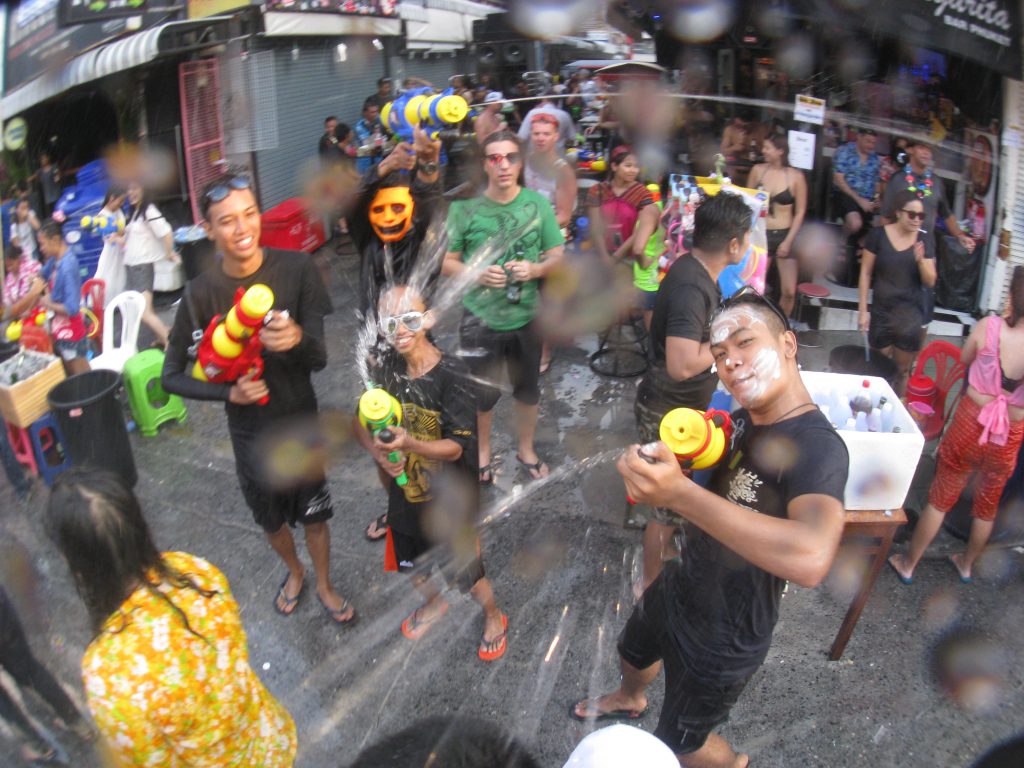 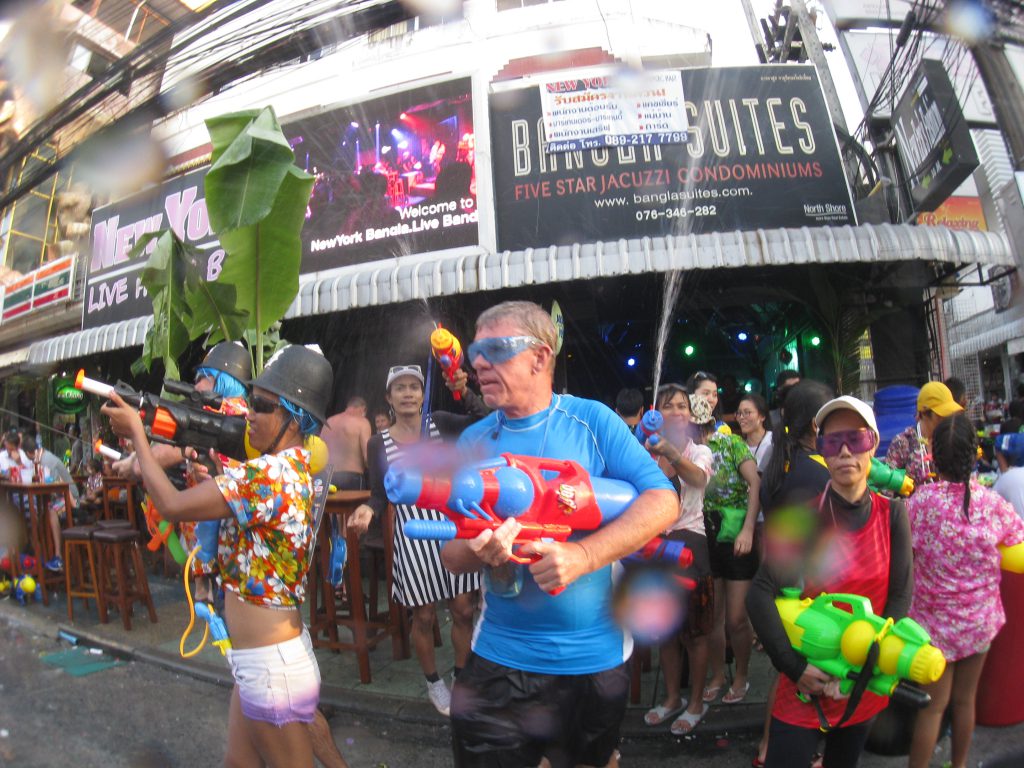 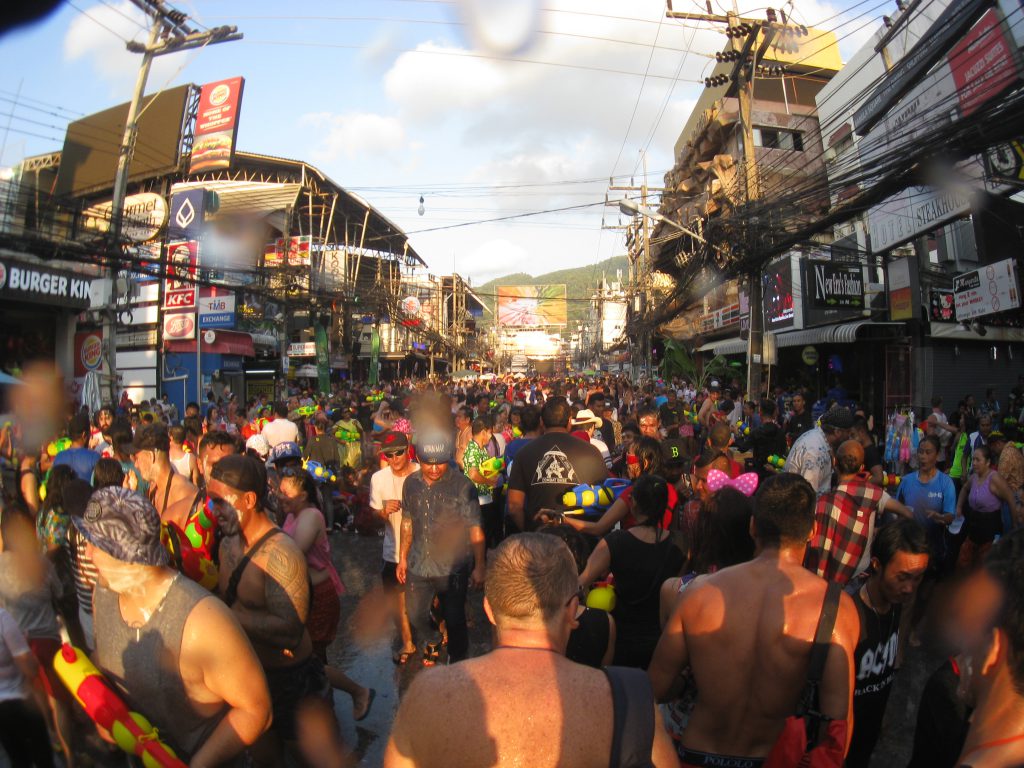 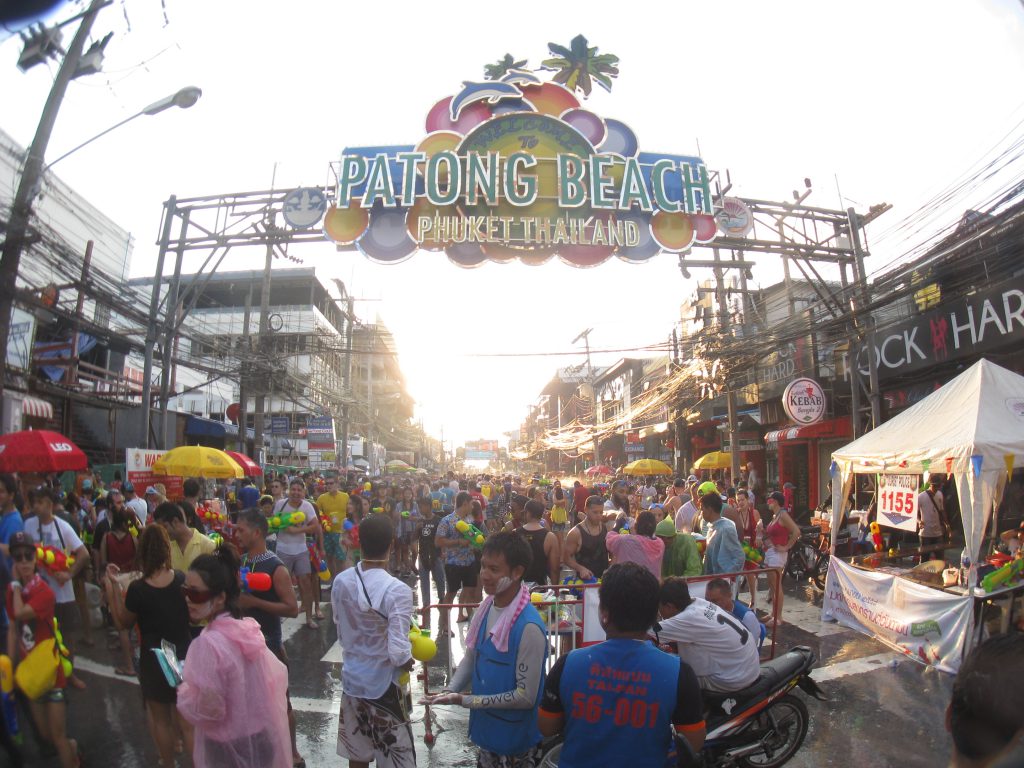 Besides splashing water the Thais paint each other with some kind of white substance, which should bring good luck for the coming year. I got the good luck blessings. 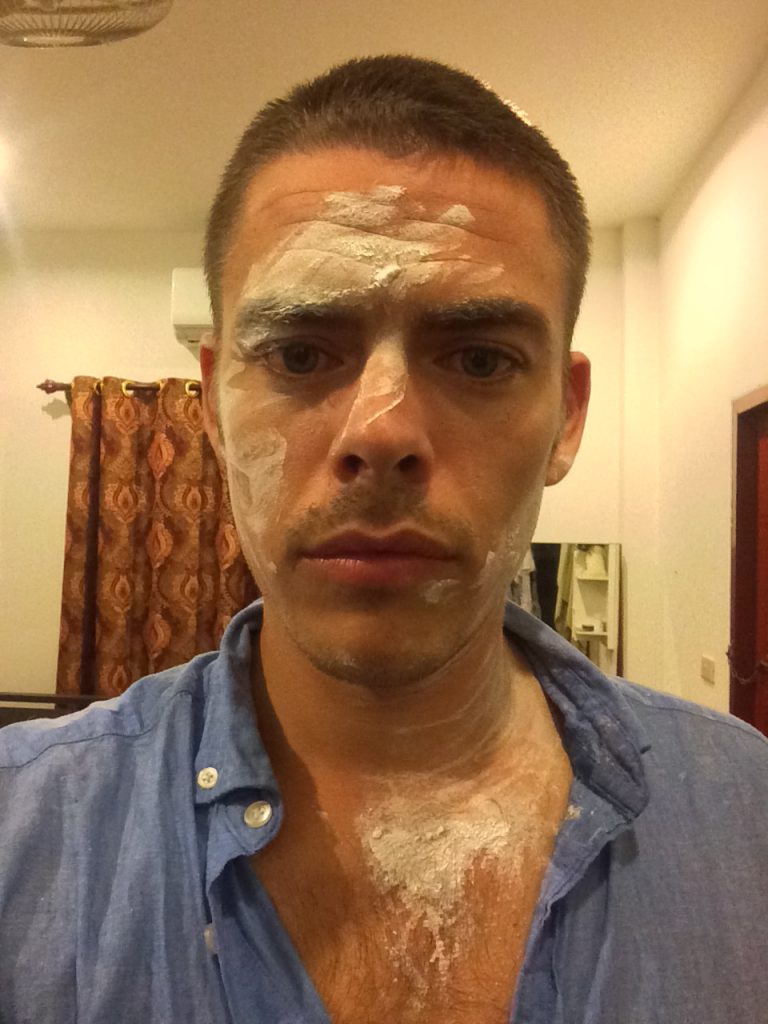 As I write this the rainy season has finally arrived. For the previous two weeks it’s been absolutely pouring down for most of the days. The arrival was marked with a lighting straight at the house I live, which resulted in a short-circuit of an air-condition unit, a new TV, a TV box, a phone charger and a printer.